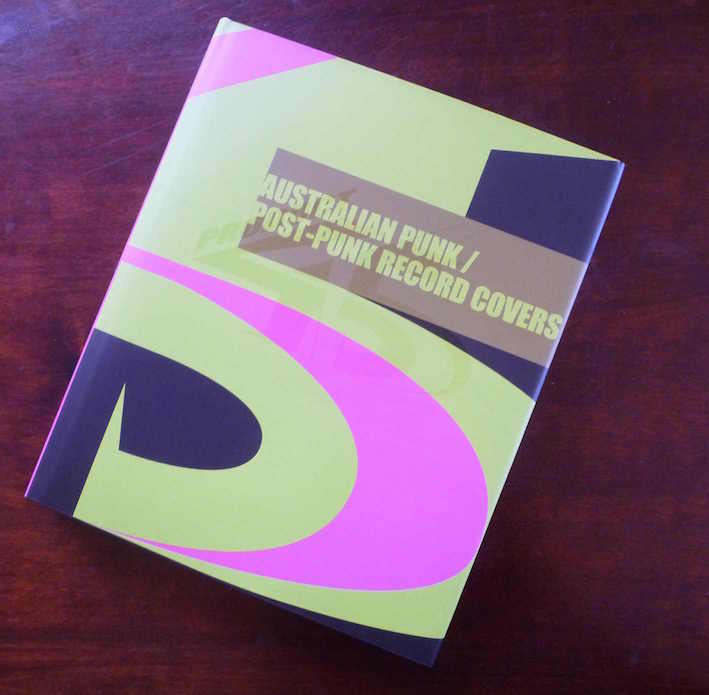 As a small business owner, it’s unlikely you’d consider yourself to be punk, right?

But a recent writing gig reminded me just how much small business has in common with the punk movement. As I wrote in a post last year, I was lucky to collaborate with an old friend on his music book, Product 45, which looks at the artwork of Australian independent 7-inch singles from the late Seventies. A pretty niche topic, yeah?

When the book turned up in the mail just before Christmas, I couldn’t contain my excitement! Something I’d written from my heart (and some hazy memories) was published in hulking great coffee-table-book proportions!

The entire venture itself was punk – my friend, a passionate music fan and graphic designer, has long been fascinated with the creative process behind record cover art. So he decided to create a book about it. All self-funded and self-published. And he got other music fans together to work on it – grassroots collaboration: very punk. And also very start-up.

This place of passion is what stirs most innovation, whether it’s a young musician bypassing record companies to get their music heard, or a start-up or small business wanting to take on the world. Which is much easier to do now than in the pre-Internet days.

Punk’s independent, DIY ethos also drives a lot of sole traders and small businesses, some onto phenomenal global success – just look at Uber and AirBnB. Even patron saint of start-ups-gone-global, Richard Branson, co-founded indie record label, Virgin – that signed the Sex Pistols, no less, after they were dumped by major labels, EMI and A&M. How’s that for bona fide punk cred? Now the guy owns an island – and has launched his own venture to support entrepreneurs with Virgin StartUp!

Think about the notion of ‘disruption’ in business and technology: punk was disrupting the stranglehold that major record companies had over the music industry in the Seventies – and the bland music that resulted. Teenagers started their own bands and record labels, wearing all the costs from pressing the vinyl, to designing and printing the cover art, lugging the records to the stores and promoting their own live shows. This is exactly what’s covered in my friend’s book, and many of the musicians and record label owners interviewed for it are now incredibly well known in Australian music – and business.

Once the digital disruption hit, bedroom musicians could record their own music and distribute it via SoundCloud, Facebook and YouTube. Now anyone can publish an e-book or launch an online magazine; and bloggers gain celebrity status, some courting representation from management agencies. (That one really makes my head spin!)

Ah… but just as punk eventually went mainstream, now being an entrepreneur is close to commonplace. Which makes me wonder: where’s the next revolution coming from?